The heart and the capital of Russia, Moscow is a city of world significance and the largest megapolis in the country. The first record of Moscow found in an old Russian manuscript dates from 1147, when it was an obscure town in a small province. From that date onwards, Moscow started to grow and over following centuries due to fruitful efforts of its rulers expanded from one of the outposts on the border of the Vladimir-Suzdal Princedom to the main city of Russia.

In 15th century the Kremlin, the official seat of Moscow rulers, acquired its present day appearance. The red brick towers and walls were designed and built by Italian architects, specially invited by the Grand Prince Ivan III Vasilyevich. This great ruler unified the Russian principalities and finally established the status of Moscow as the national capital. The legend “Moscow is the third Rome” emerged at the same time.

The modern layout of Moscow is similar to the structure of an onion: ring streets are located as concentric circles around the oldest city centre. The pattern of rings and radials is evidently marking the historical stages of Moscow’s growth. The centre of all rings is Kremlin and the world famous Red Square. Successive epochs of development are traced in the Boulevard Ring and the Garden Ring (both following the line of former fortifications), the Moscow Little Ring Railway, and the Moscow Ring Road. From 1960 to the mid-1980s the Ring Road was the administrative limit of the city, but several areas of the largely greenbelt zone beyond the road have been annexed since then. Among the most famous Moscow streets are Arbat street and Kutuzov prospekt. 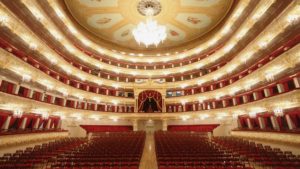 Today’s architectural silhouette of Moscow is also recognizable owing to the socalled Seven Sister buildings constructed in the 1940s and 1950s by Stalin’s direct order. The most famous are Moscow State University on Sparrow Hills and the Ministry of foreign Affairs in Smolenskaya Square. These pompous spired sky-scrapers has become inevitable landmarks, and its already as impossible to imagine Moscow without them as to imagine Paris without the Eiffel Tower! 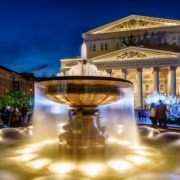 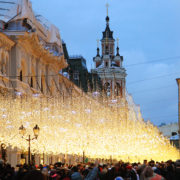 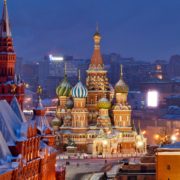 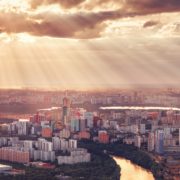 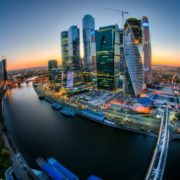 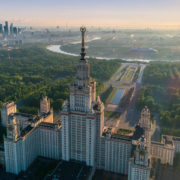 Find your island of peace and beauty in the heart of Moscow.

Plan what you want to see at first