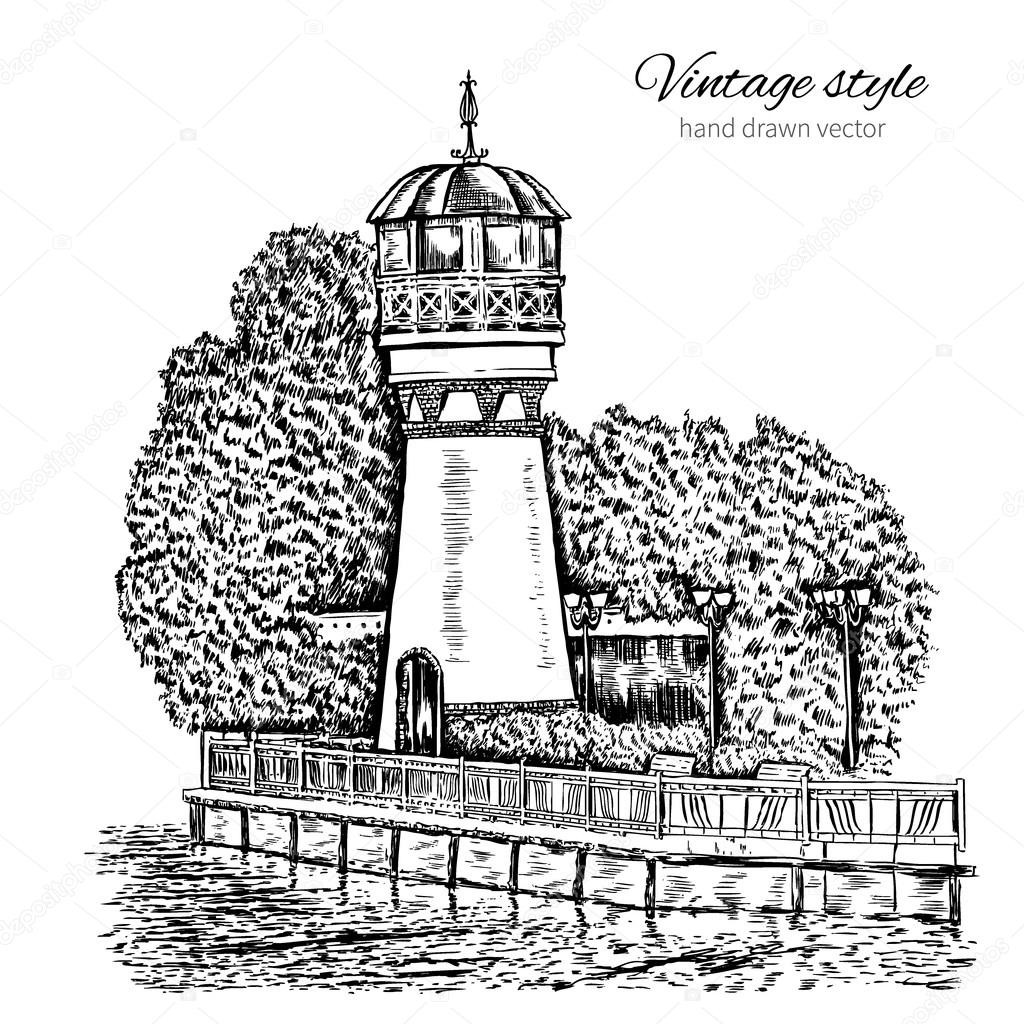 Transfer to the island of Usedom. Free day on the coast.

Cruise tour to Świnoujście or island of Wolin. Free time on the coast.

Transfer to the island of Rügen. Cruise tour to Cape Arkona. Free time on the coast.

Free time on the coast.

Vibrant and dynamic Berlin is one of the most attractive destinations on the European map. Berlin is the city of extraordinary fate, it was constantly going changing throughout its history.

Initially a major trade city, it turned into the military one, and then into the industrial centre. The German capital went through hard times after two world wards in the 20th century. Berlin of today is extremely multifaceted – it features ultra-modern buildings and quiet parks, night clubs and classic music festivals, refined restaurants and fast food cafés, numerous students and white collars workers that are always in hurry. It has everything. But its main feature is the remarkable energy of the modern city that just started living the full life. And this energy is the main reason to visit Berlin. The city has plenty of various museums. The Museum Island, surrounded by the Spree river and Kupfergraben canal, was dedicated to “art and science” by king as early as in 1841. It is now a home to various museums –the Altes Museum (Old Museum) in the Lustgarten, the Neues Museum (New Museum), Old National Gallery, the Bode Museum, the Pergamon Museum. Those museums display mostly the ancient exhibits. In 1999 the Museum Island was listed as the UNESCO World Heritage Site. 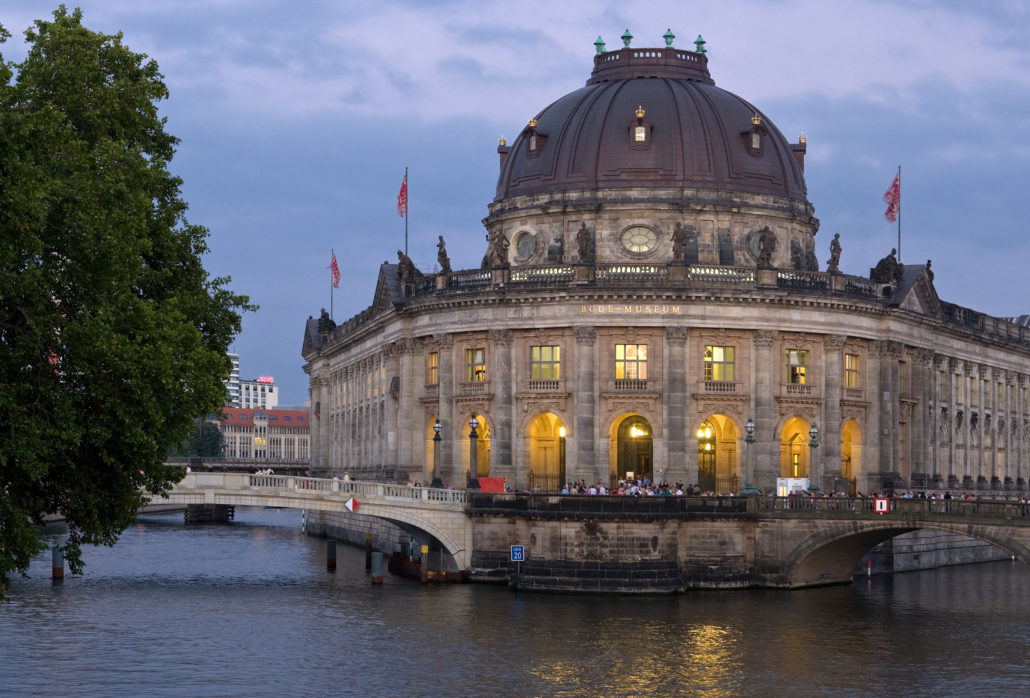 After spending two days in the capital you will move to search of serenity at the sea coast, to the Usedom island. Nobody impresses everyone. Even experienced travellers, enthusiastic adventurer seekers, and fun-loving party goers visiting this for the first time, usually stand still with a gasp of amazement. Here you can get a lungful of fresh sea air, observe the endless sandy beach, make wooden planks creak as you stroll along lengthy piers, try honey crab for lunch, or indulge in the relaxation and pleasure of theurapeutic mud treatment.

The island of Usedom is a huge open-air spa area that offers sea air, warm sun and wind treatments. Add strolls along the beach, nordic walking, pilates on the coast to taste and you will see the curative effect almost instantly. But Usedom is much more than that. If offers other treatments as well, such as hammam, algae body wraps, chocolate massages and many other similar sybaritic ways to treat your limbs.

Our sea relaxation time will be continued on the island of Rügen. This is a typical German resort town, clean and tidy, with perfect service and picturesque views. About 574 kilometres of the island coast and of the island itself are covered with greenery, including chestnut trees, oaks, elm trees and poplars. Water bodies around it comprise national parks or reservation areas. Most of the travellers here prefer to stay in its main resort area Binz or in Stubbenkammer in the Jasmund National Park best known for its chalk cliffs. 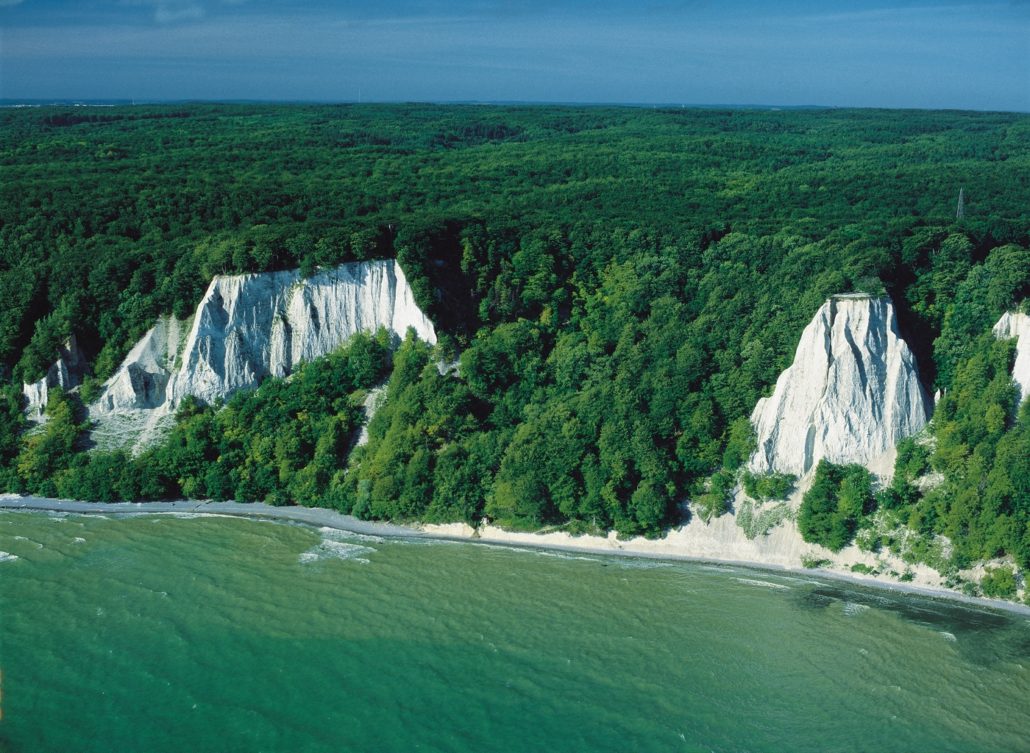 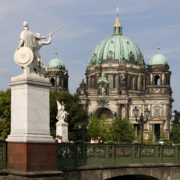 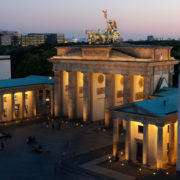 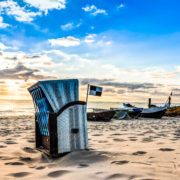 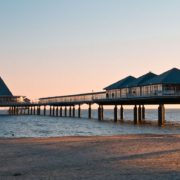 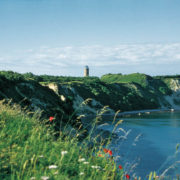 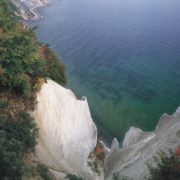 The best of what the hospitality industry has - you will find it all in German hotels.