Do not deny yourself the pleasure to visit the capital of Amber region with more than eight-centuries-old history. Immerse yourself into the medieval history of Königsberg and familiarize yourself with the new history of Russian Kaliningrad. See the main sights of the most western Russian region’s capital.

Kaliningrad is located on the southern coast of the Baltic Sea, and since 1946 it is the centre of the most western Russian region. Both Russians and people from all over the world know Kaliningrad as City of Königsberg, the capital of the former German province of East Prussia. 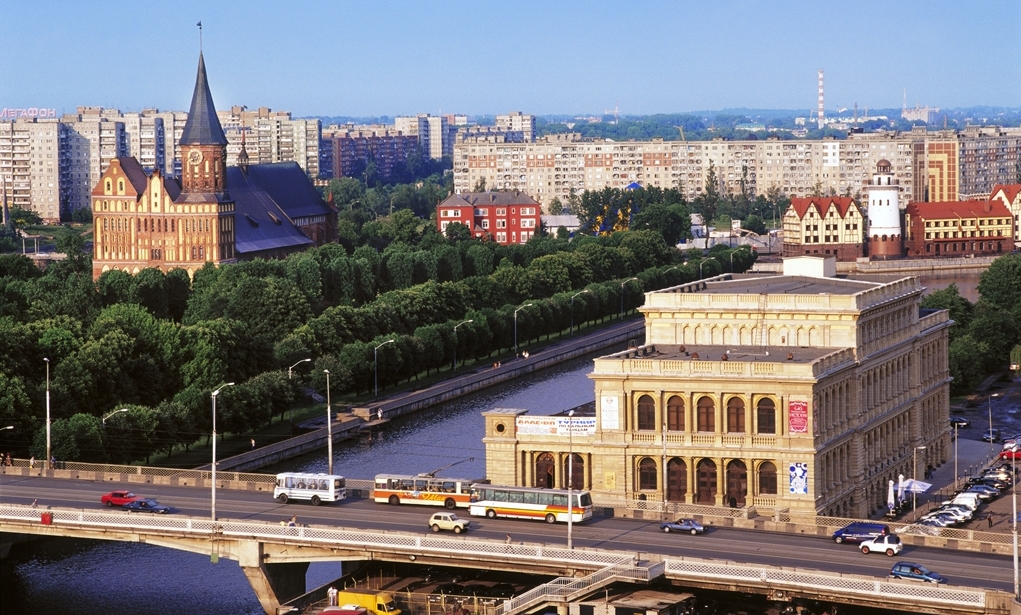 Since 1255, Königsberg had been the major trading hub, intellectual and cultural centre of Germany and even Europe. Königsberg, being of the cities of the Baltic coast, played an important role in the history of Germany, both as the port and renowned academic centre, before the end of World War II.

The Kaliningrad region is also world-famous for amber that is often referenced as the stone of the Sun. More than 90% of the world’s amber comes from this region. One of the of the Second World War’s greatest mysteries involves amber. The disappeared Amber Chamber may still remain somewhere in this ground. The famous Amber Museum is now housed in the German defensive Dohna Tower. The Museum exhibits not only amber and amber artworks, but also presents the history of amber and its production. 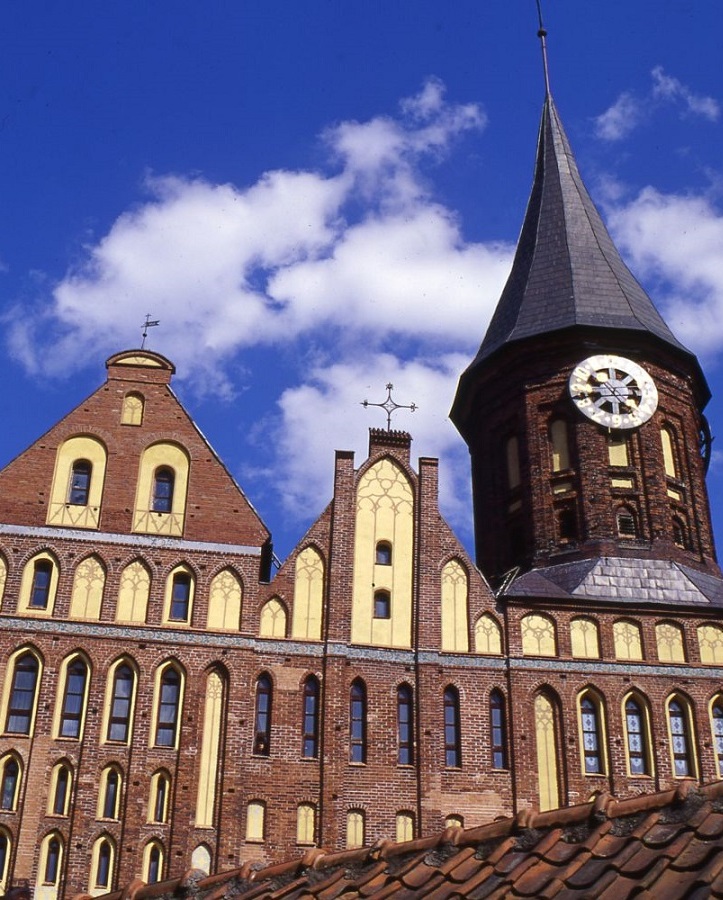 Königsberg Cathedral is the major symbol and attraction of Kaliningrad, the living witness of its history. The official year of the Cathedral’s foundation is 1333. Today it houses the Russian Orthodox and Lutheran chapels, Cathedral Museum and Kant Museum. The Cathedral also has a mausoleum where Immanuel Kant is buried.

You can find the whole ships, including Vityaz research vessel, Cosmonaut Viktor Patsayev space communication ship and B-412 submarine, in the relatively new but extremely ambitious World Ocean Museum. City hotels of Kaliningrad represent multitude of various characters and atmospheres that are made by he architecs of different epochs.